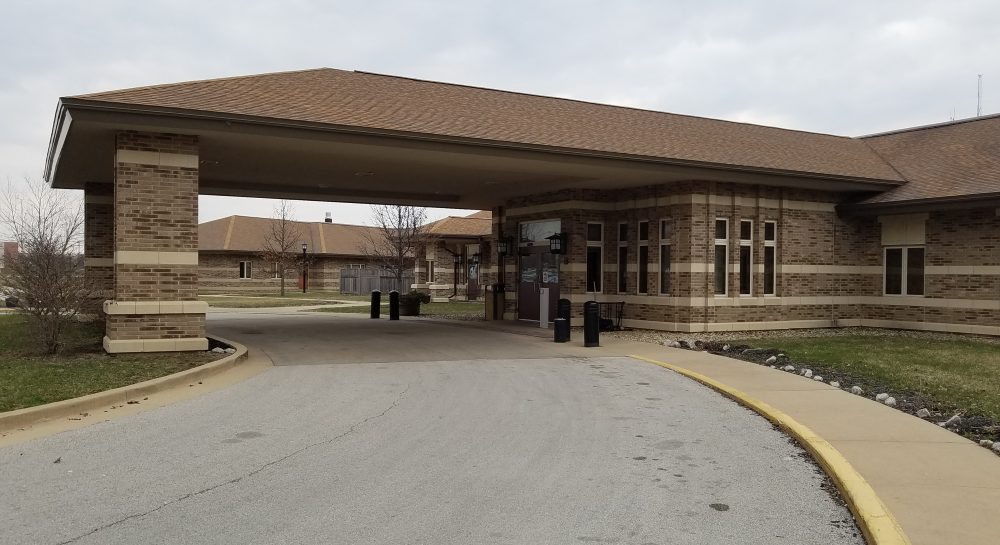 [excerpt] Champaign County government no longer operates a nursing home. The sale of the Champaign County Nursing Home to a private firm managed by William “Avi” Rothner was officially finalized as of 12:01 AM, Monday. On Tuesday, employees at the facility in Urbana were answering the phone by identifying the nursing home as University Rehabilitation Center of C-U, or University Rehab.

“I would say it’s the largest issue the county’s dealt with, in terms of both time and effort and amount of meeting time and that sort of thing,” said Kloeppel. “They can now take a break from that, and start focusing on some other concerns.”

A county news release says University Rehab would continue its care for all residents of the nursing home as of the time of its ownership change, provided they have a “qualified payor source”. The new owner of University Rehab has committed to operating the facility as a 220-bed long term care facility for skilled nursing or assisted living until 2028 (Kloeppel says that just prior to its transfer to private ownership, the Champaign County Nursing Home had a census of 125). Champaign County residents will be given priority in admission, with at least 50% of the beds primarily reserved for Medicaid over the same time period. The buyer has also announced plans to invest more than a million dollars in the nursing home over the next few years.

Read the Complete Story as published at https://will.illinois.edu